In a warmup for the upcoming 2020 season, JASA Redwood City of the UPSL hosted NISA upstarts Oakland Roots at Red Morton Park.  While the match was only a friendly and consisted mostly of reserves the home team scored a second half goal and that was the only highlight with the match, with the small outfit defeating the hyped club 1-0. 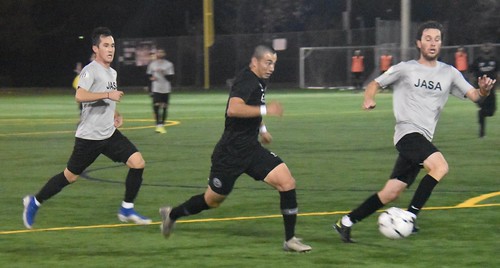 JASA Redwood City will host the Roots reserve unit in the NPSL Project 51O on Friday February 28 at 7:30pm.  The Roots will kick off their 2020 campaign against Chattanooga FC at Laney College in Oakland, start time is 5:10pm.

In the last game of the calendar year, San Leandro United hosted JASA Redwood City in the playoff final to determine the Fall Season Wild West Division champion.  The road team ended up scoring a goal in the first half to take a 1-0 lead into the half, only to have the East Bay club draw even in the second half.  Thanks to a last minute goal the West Side outfit the team won the game in regulation and secured another trophy for the books.

The photo set is here, including pics from the Instagram feed.

In the semi-final of the UPSL Wild West Playoffs, JASA Redwood City hosted Contra Costa FC in a win or go home match.  There was no scoring in the first half until JASA opened up the goal scoring tally seven minutes into the second half.  However, the theatrics were save towards the last 10 minutes plus stoppage time of the match when Contra Costa tied the game by way of a banana kick that veered into the upper left net.  JASA came back and regained the league off a short kick into the goal until in the final minutes the Walnut Creek area club tied the game again with a free kick play.

The game went to penalty kicks after 90 minutes, with each team scoring a kick.  The one kick by Contra Costa sailed over the post that was reminscent of Roberto Baggio back in the 1994 World Cup final and JASA advances to the final on penalty kicks.

As of press time, still looking for who will JASA Redwood City will face.  Most likely it will be either Stockton TLJ FC or San Leandro on the road.

In a match that was dominated by conservative play and several chances, it was JASA Redwood City that came out on top thanks to a second half goal of a set play.  The end result was a 1-0 victory over Real San Jose in the 101 derby.

In their only meeting between two crossbay rivals, JASA Redwood City took the lead with 3 early goals in the first half, only to have the Stompers chip away at the lead before halftime with 3 of their own.  With both teams held scoreless in the second half, both teams played to a 3-3 draw.

The photo album is here, including the Instagram posts.

JASA Redwood City hit the road next game at Contra Costa FC on Sunday Nov 3 at 4:30pm while the Oakland Stompers return home to host Real San Jose on Saturday November 2 at 8:30pm.

In UPSL league play, JASA Redwood City rebounded from their US Open Cup defeat to Olympic Club with a convincing 6-1 win over Vacaville Elite.

Next up for JASA is a road trip to Stockton TLJ FC (Edison High School) on Saturday October 12 at 7:30pm , while Vacaville returns home (Fairfield High School) to host Real San Jose on Sunday October 13 with a 2pm kick-off.

In Saturday’s playoff game host AFC Hearts took a 2-0 lead, only to have visiting JASA come back to draw even.  The game was tied after 90 minutes with the match immediately advancing to penalty kicks.  JASA ended up winning that round 4-3. 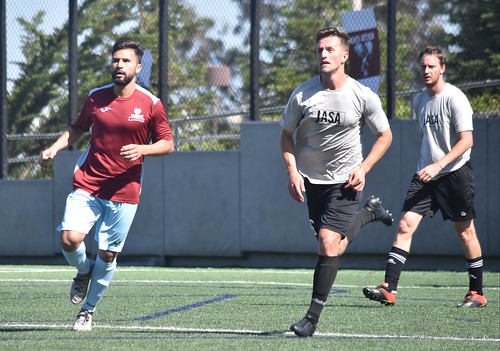 JASA Redwood City will advance to meet Contra Conta FC who easily advanced with a 5-1 win over Real San Jose.  The date is set for June 29 at Walnut Creek. 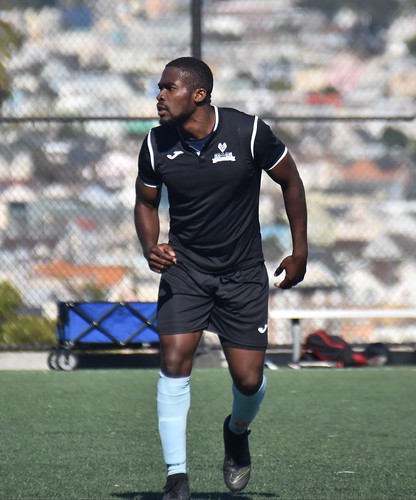 In a battle between the defending Fall champions and the current top team in the league, something needed to give.  In a bit of an upset, JASA scored 3 goals to give them a win and handing the visitors their first defeat of the season. 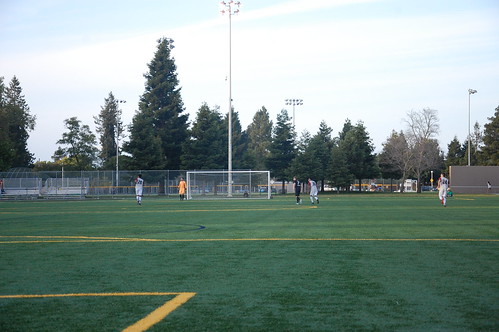