The Roots come from behind to draw against San Diego 2-2 with the equalizer from Ottar Magnus Karlsson four minutes into stoppage time in the closing minutes of the match.

Our photo album is here–including the original posts and Instagram shots. 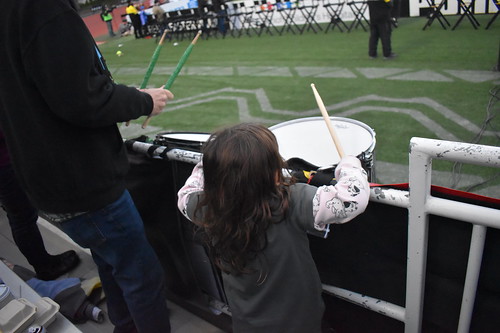 Both teams have both a quick turnaround time for another match Saturday April 16 with the Roots continuing their homestand against Loudoun United (Virginia) while the Loyal return home to host Louisville City.  Both games kick off 7pm. 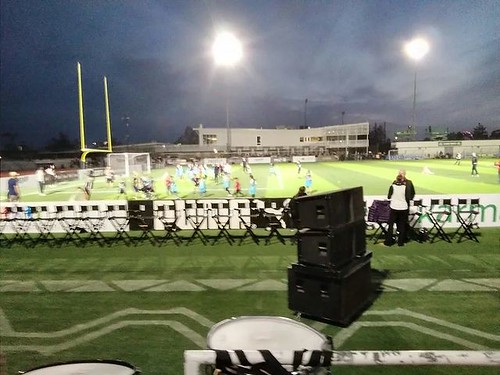 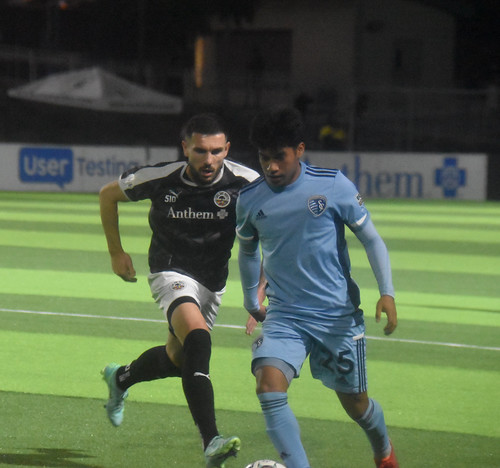 Our coverage is forthcoming.

Our photo album is coming soon.

The Roots have a midweek match at Tacoma on Wednesday October 20 at 7pm, plus a weekend matchup at San Diego on Sunday October 24 at 3pm–they will need to win their remaining games and hope for help if they are to play in the USL postseason.  Orange County has the same amount of games to play this week, hosting San Diego on Wednesday followed by another home match against Las Vegas on Saturday October 23–both 7pm starts. 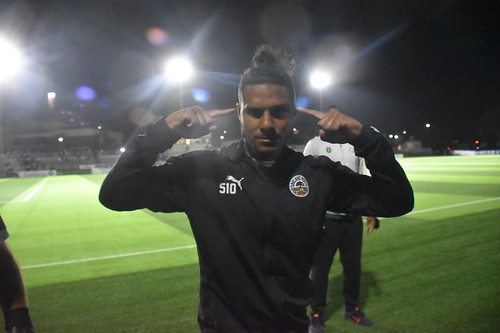 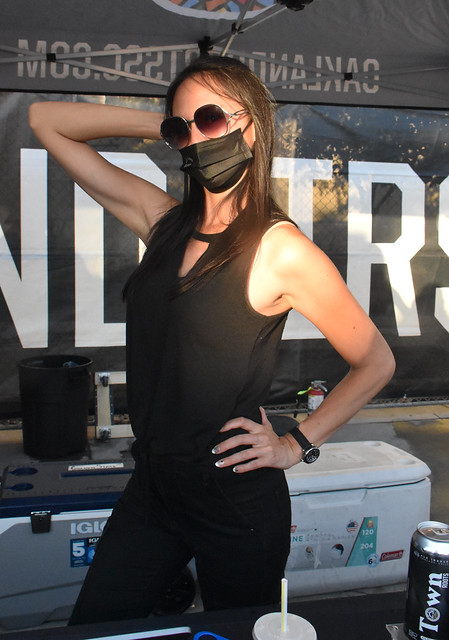 The Roots lose in a heartbreaker to LA Galaxy 2 (aka Los Dos) thanks to a penalty kick from Taylor Davila in the 73rd minute.

Doug at Soccer Bay Area has his write-up and photos from the game.

Our photo set is coming soon.  Right now, the set including the Instagram photos are here: 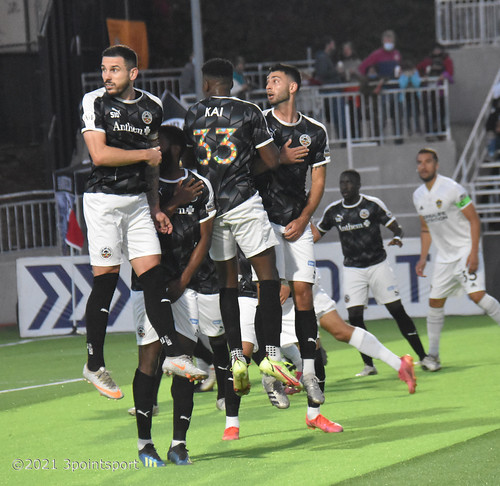 The Roots have another quick turnaround, this time against San Diego Loyal in their second meet this month.  That match will take place at Livermore (Las Positas College) on  Wednesday September 22 at 7pm. Los Dos will continue their road trip, this time at Sacramento on Sunday September 26 2pm kick off.

The Roots and Loyal play to a scoreless draw.

Our photos from the stands are forthcoming.  Enjoy the set, including the Instagram posts. 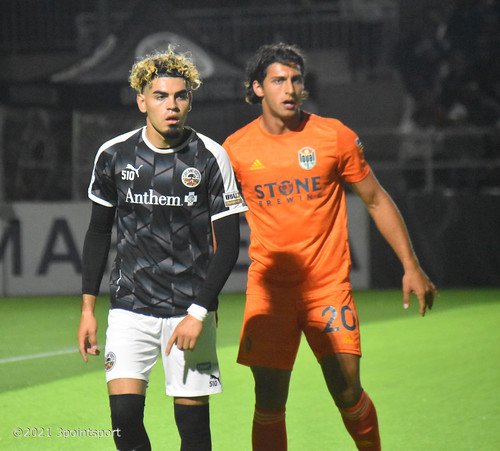 Soccer Bay Area has their take on the game here.  Great seeing Doug and Mike K in the house again. 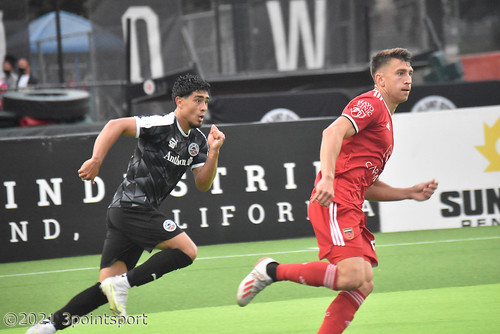 The Oakland Roots mounted a comeback with a late second half goal to draw even with Chattanooga FC 1-1.  Ian McGrath opened up the scoring with his goal in the 33rd minute – his score was the first goal in the professional era of the club after 10 years in the NPSL.  Jack McInerny of the Roots scored the game-tying goal in the closing minutes of the game to wrestle away a possible win from the visitors.  The match was the start of the Spring season for both clubs.  The other highlight from the match was Roots defender (and former SF City favorite) Robert Hines II getting the ejection before the end of the first half.

The attendance of 5,603 people has made the Roots a hit in the East Bay, which is comparable to the likes of Detroit City FC and their opponents Chattanooga.

Photo Set (enjoying the match in the stands)

Both teams will play next against the Michigan Stars, with the Roots playing against them on Saturday March 7 at 5:10pm while Chattanooga FC hosting the same team in their home opener on March 14 at noon.