There was a championship match to determine the Major League Soccer champion.  The regular season title went to the New York Red Bulls but to the victor goes the spoils as Atlanta United missed out at the best record and having to settle for 2nd place in the Eastern Conference.  However, the second year team ended up getting the last laugh with a 2-0 win over the Portland Timbers before a crowd of 73,019. Josef Martinez (39th minute) and Franco Escobar (54th minute) accounted for the scoring.

With the 2018 MLS season complete all eyes turn in to the expansion draft for FC Cincinnati and the various “hot stove” news regarding MLS.  The season openers and full schedule for 2019 will be announced soon, with training camp to begin in late January.

And yes, there were two UPSL post-season games.  First up the Oakland Stompers traveled on the road to Reno to play the Nevada Coyotes.  However their run came to an end with a 3-0 loss.

and we are done here!
JASA 2@NapaSportingSC 1

And a day at Standard Deviant Brewery watching the MLS Cup match.  Thanks to them for hosting, and to SF City and Street Soccer for sponsoring the festivities.  A shoutout goes to the late and great FootySF, which started the event in 2013 and in 5 years has become a tradition. 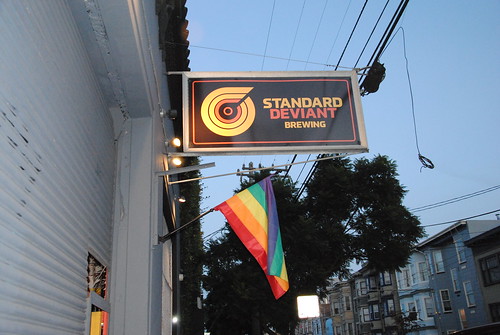