The Glens win in dramatic fashion with a late goal 1-0.  The victory was their first of the season. 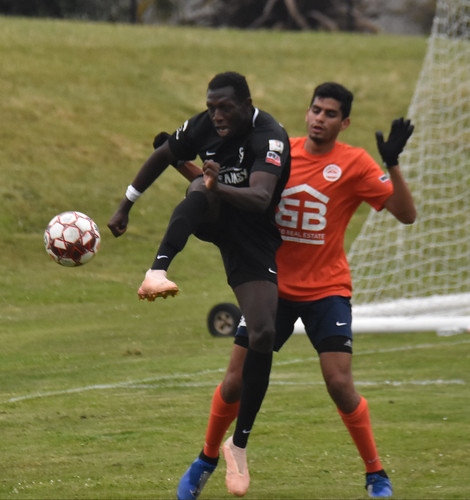 The Seahorses have a quick turnaround as they stay in San Francisco to play City up the road at Kezar Stadium on Saturday June 1. Kickoff will be later, at 2pm to accommodate anyone who wants to watch the Champions League Final between Liverpool and Tottenham Hotspur (London). The Glens will head down the road to play Santa Cruz Sunday June 2 at 1pm in a rematch of the home opener where the teams played to a scoreless draw.