The hotly contested return leg did not disappoint as both teams played for bragging rights.  However, it was the team from Kezar that had the upper hand as City fought to earn a 5-3 victory over the host Glens. City had the upper hand scoring 3 goals in the first half., and adding one more at the start of the second half.  However, the match became more fiercely contested as the Glens came back to score two goals to cut the deficit to 4-2.  The game was put out of reach with an insurance goal at the 85th minute to get a 5-2 lead, though a late penalty kick goal by the Glens closed the game at 5-3 but too little too late as City sweeps the series.

Photos from both the game and the Instagram feed.. 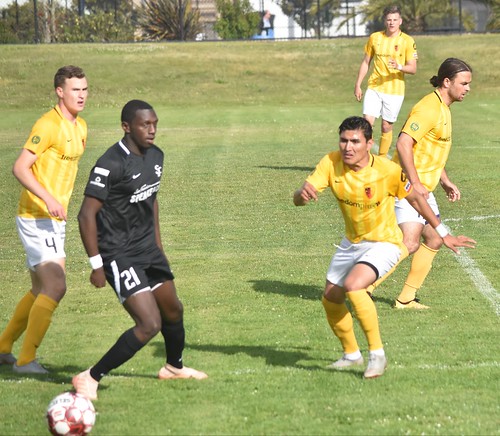