In the first NISA game played in the area since March 2020 in Oakland, a new club made its home debut but this time in Redwood City, with that team now in the USL Championship.  The result was a learning experience for the upstarts in Redwood City as Bay Cities fell to Valley United of Arizona 2-0.  While the club notched their first two goals in their history Wednesday in San Jose against Monterey in the US Open Cup they are yet to score in league play.

Once again Soccer Bay Area has the scoop from the match – it was great seeing Doug and Mike K in the house for the home inaugural match.  Our take is we want NISA to thrive in the Bay Area and to give them some local competition with the USL Championship and MLS, plus as a feeder league for the NPSL/NSL/UPSL/USL League Two and other clubs including the colleges.

Our photo album is here including those from the Instagram feed. 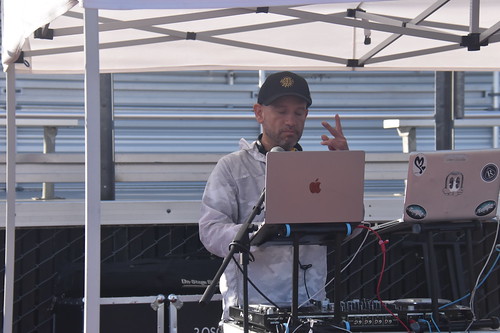 Up next for Bay Cities in NISA is another road trip to Southern California against Cal United Strikers on April 23 at 7pm.  Their next US Open Cup opponent will once again be at San Jose this time against the Quakes on Tuesday April 19 at 7:30 pm.  Valley United will return home to host Chattanooga on April 16 7pm start.