The Roots made the first tally of the game thanks to an  Edgardo Rito goal in the 20th minute.  However New Mexico came from behind in the second half thanks to goals from Neco Brett in the 58th minute and Chris Wehan nine minutes later to seal a road win. 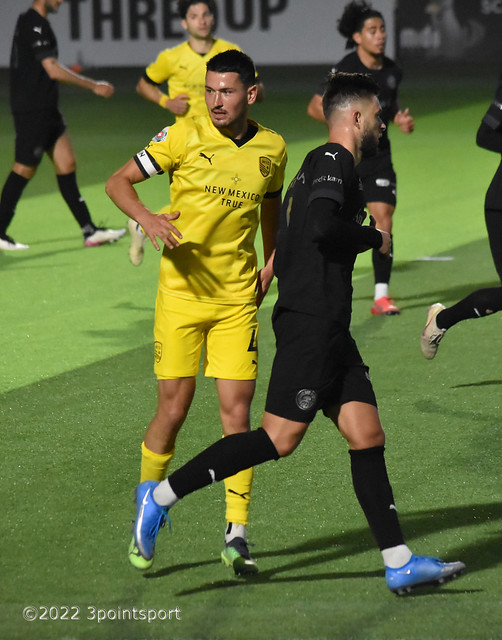 Oakland has a quick turnaround with a road game at San Antonio this Saturday at 6pm, while New Mexico United have a week off before hosting Rio Grande Valley on Wednesday June 22 6pm kickoff.