In a winner take all matchup between AFC South Bay of San Jose and Capo FC from San Juan Capistrano, it was SoCal that took the prize over NorCal in a 1-0 win for the visitors.  An early goal was enough for Capo FC to advance to the NISA Independent Cup Southern California Region title game against Albion San Diego.

The photo album including the instagram posts are here: 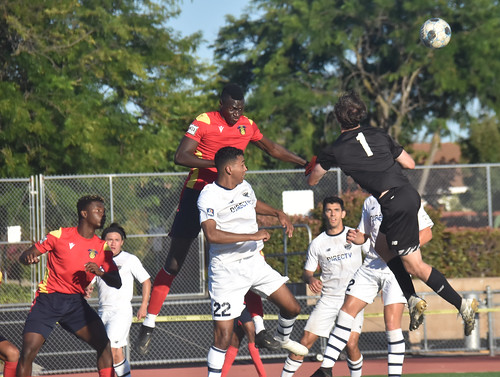 AFC South Bay is left with what might have been, but the team has a bright future in NISA Nation with the hopes of getting promoted/added to the top tier–another team that lost in the tournament, Modesto City, also aspires to serve as a future professional club in Northern California.  Bay Cities will host Wentachee All-Stars FC (Washington state), who won the NISA Independent Cup Pacific Region group after defeating Modesto and Battleborn FC (Reno, Nevada area), on Saturday July 23 at 6pm.