El Farolito’s debut season came to an end with a 2-0 loss to FCM Portland in the NPSL playoffs. Reed McKenna and Luis Galeano accounted for the tally from the visitors and the home team was unable to come up with a single goal, but not without a valiant effort. 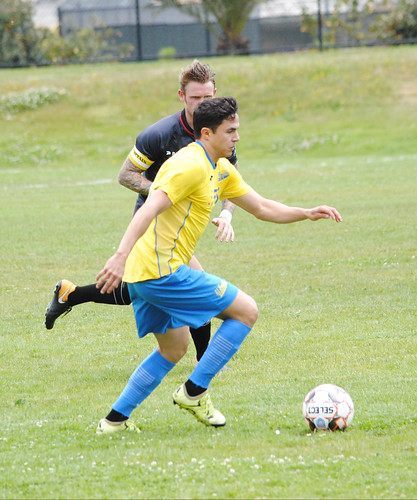 Farolito finished first in their debut season with no losses, running the table with 9 wins and 5 draws and a playoff victory against the Sonoma County Sol.  Expect El Farolito to be a contender next season.