Our photo cloud is here on this link: 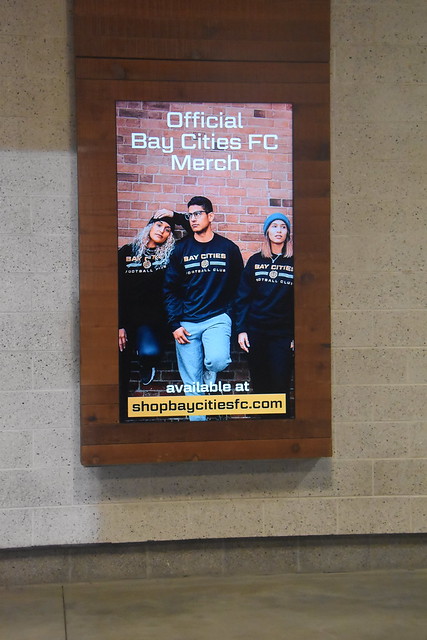