Once again, we’re on the rugby beat thanks to the event being hosted at PayPal Park.

The Premier Rugby Sevens league is a touring event comprising of 4 men’s and women’s teams, and serves as the professional club circuit for sevens.  Also players from the Olympic team compete in this league where Sevens is the primary medal showcase.  The match is known for its open and free form play where the games are comprised of two halves split into 7 minutes.

The current tour held its opener at PayPal Park on July 9 and the tour continues to Washington DC at Audi Field on July 16 and Austin, Texas at Q2 Stadium on July 30.

The photo album is here which includes the Instagram posts.  Posts from the 2018 Rugby World Cup Sevens can be found here. 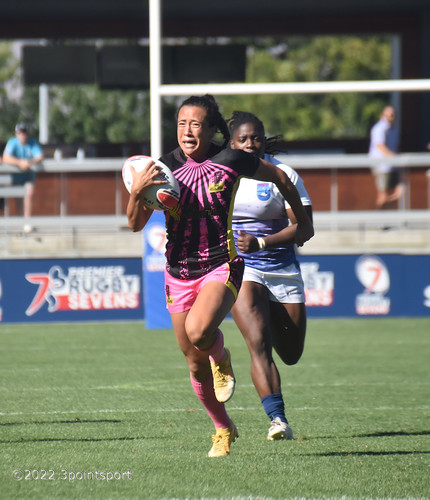