In a reversal of fortunes from the season opener, Santa Cruz defeats City 3-1.  The Breakers scored 3 unanswered goals and held on to the lead.  A late own goal in the 89th minute was the only blemish in the clean sheet for the visitors.

Photos including the Instagram feed of the game shots. 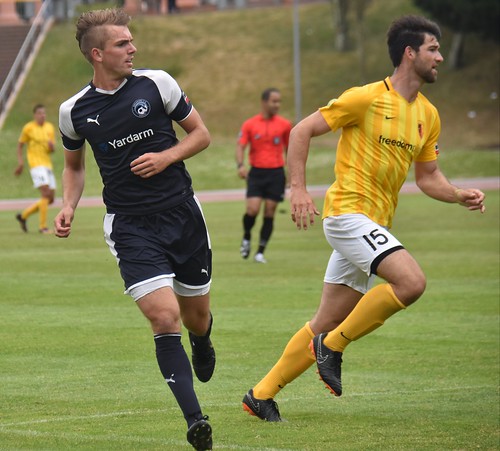 In their home opener the Glens got off to a quick 1-0 lead. However, the Breakers scored a late goal to draw the game at 1-1. 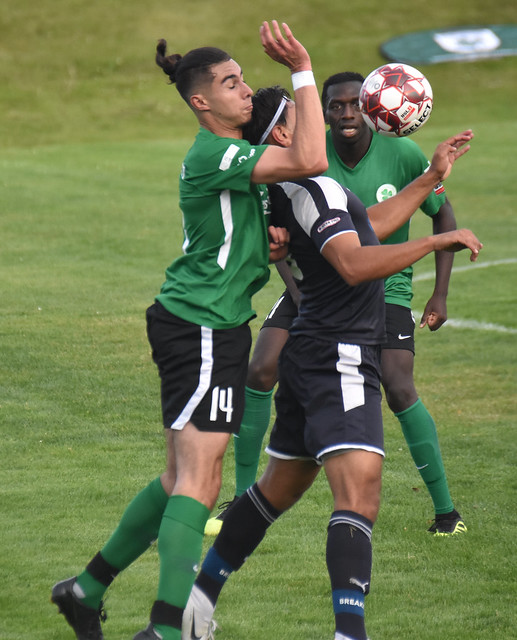 The Glens will take the week off before resuming their schedule against FC Golden State Force at home on Sunday May 26 at 4pm. The Breakers have a quick turnaround with a Sunday game against the San Diego Zest (LA Galaxy U23s) Sunday May 19 at 1pm.

SF City finished their 2018 PDL season on the road with an afternoon 2-0 win over the Santa Cruz Breakers at Cabrillo College in Aptos.  Gerardo Mendoza’s two goals were the difference maker in this game as City ended things on a positive note.

The win closed off in what was a season of highs and lows.  The top highlight was their US Open Cup win at Oakland against NPSL contenders CD Aguiluchos, and a road win at Boxer against their crosstown rivals the Glens.  Despite their slow start to the season on the road that resulted in 5 losses and 1 draw, City finished strong taking 2 wins over the Breakers and 1 against the Seahorses; only their loss at home against the Glens was the taint on that streak.   The team has very high expectations of contending once again in their division and an established Bay Area rivalry against the Glens and the Breakers.

In what was an otherwise scoreless game for about 70 minutes, SF City broke through with a goal from Jesse Stafford-Lacey, followed by two more from Armand Bagramyan, with the assist by Edu Caho Salinas, and then the insurance goal by Kei Komozawa to give SF City a 3-0 victory over the PDL debutants Santa Cruz Breakers.

Next up for City will be the remaining home games–first up against the Southern California Seahorses on Sunday July 8 at 1pm followed by a Thursday night SF derby hosting the Glens on Thursday July 11 at 7pm.  Santa Cruz will head down the road and play Ventura County Fusion on Saturday July 7 at 7pm.