It has been a while since a Throwback-Flashback has been posted.  So, I’m finally catching up on the archives.  Surprisingly enough with the free time not one post, but here it is.

This edition is on Swansea City of Wales.  The highlights are from their 2012 friendly against San Jose in which both teams played to a 2-2 draw. As one of two Welsh teams (the other being Cardiff City) to have played in the Premiership they have had recent success before being relegated back to the League Championship (Tier 2) in 2018.  The club had a recent attempt at returning to the top flight with a 6th place finish in the 2019-2020 season but were eliminated in the first round playoff by Brentford. As of this post, the team is looking towards another attempt at a Premiership spot. 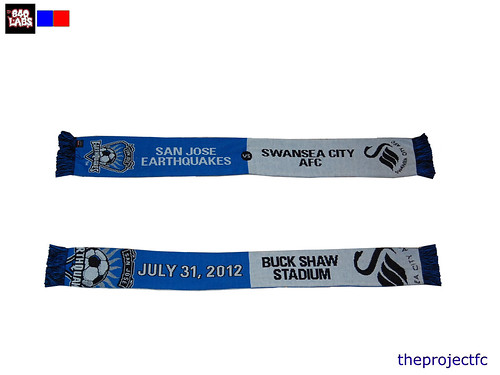 Enjoy! The set can be found at the host, or at the Instagram site @3pointsport.