In a game that was supposed to determine the final playoff spot, El Farolito needed a win while Sacramento only needed a win or a draw.  The home team got off to a 1-0 lead and looked to be cruising to victory but Sacramento go the equalizer late in the second half to get the 1-1 draw, possibly clinching a playoff spot

Academica SC needed a win by a score of 9-0 to steal the berth from Sacramento, which in turn ended any hopes for Farolito.  In their game against the Stompers at Turlock, they ended up scoring 10 unanswered goals to steal the playoff spot from the Gold and joining San Ramon FC, and conference winners Davis in the postseason tournament. 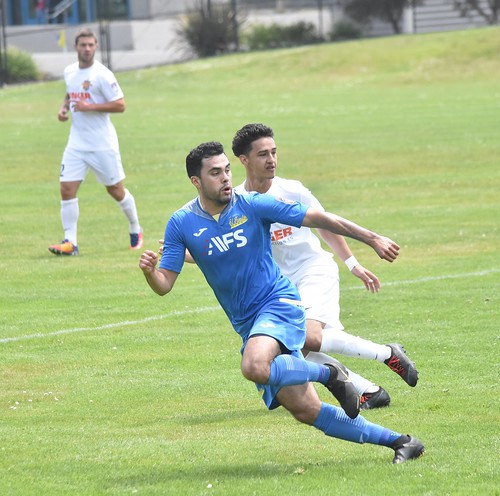 Academica will end up playing on the road at Davis, while San Ramon will travel to play the second ranked Southwest Division team, FC Arizona.