There is no news to report, except in a tuneup for their upcoming seasons JASA Redwood City (UPSL) hosted El Farolito (NPSL) and defeated the San Francisco club 2-0 with all their goals scored in the second half.  JASA will host two more friendlies against the Oakland Roots on Sunday February 23 at 7pm and against the Roots reserves Project 51O Friday February 28 at 7:30pm both matches at Red Morton Field in Redwood City.

Also some highlights from the SF City tryouts held at City College on Sunday.  Photos from that event can be found here. 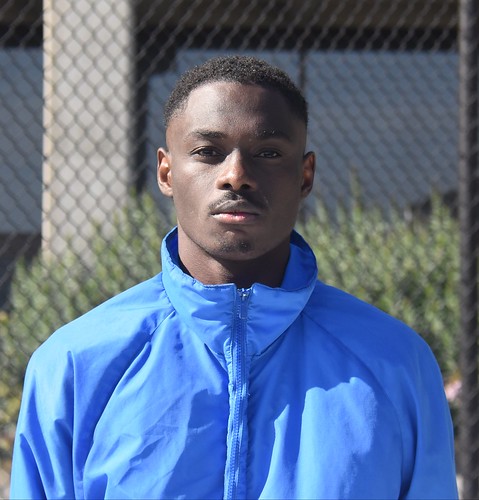