After a two year hiatus USL League Two play finally returned to the Bay Area.  51O made their long awaited debut with a road trip to San Rafael to play Marin and came out with a 1-0 victory.  The SF Glens opened up their season at their temporary home at Skyline College in San Bruno with a win over FC Golden State Force 1-0.

The last of the Bay Area teams finally returned to the fold with a road trip to Ohlone College in Fremont with a match against the Oakland Roots reserves in their home opener.  However it was the home team that continued their winning ways with a 2-0 win over City.

The photo album/travelogue is here, including the Instagram posts: 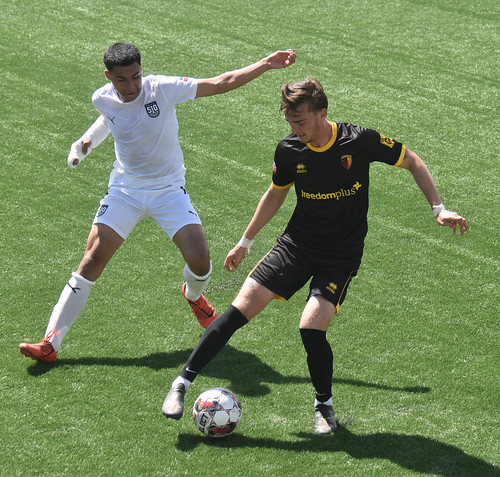 SF City will finally return to Kezar after a two year hiatus with their home opener against Central Valley Fuego 2 (Fresno/Turlock) on Friday May 20 at 7pm, while 51O will host the same opponent on Sunday May 22 at 3pm at Merritt College in Oakland.