For the first time since July 2019 the main SF City team finally took to the field.  Since then the team had been embroidered in a scandal with USF along with the uncertainty of returning to play.  The supporters patience finally paid off with a match at Kezar Stadium.

However, an early goal from Central Valley was enough to spoil the return as the road team won 1-0.

Our photo album is here. 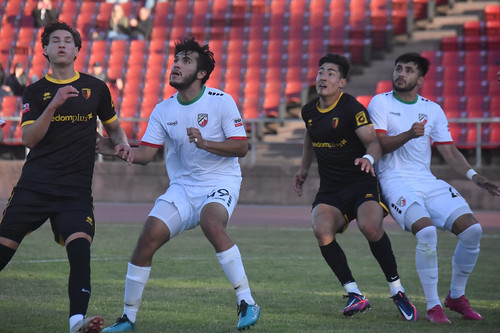 SF City will take the week off before resuming play on Friday May 27 against the very same Fuego this time in their home field in the Fresno/Turlock area.  However, the Fuego play Project 51O in an afternoon tilt in Oakland on Sunday May 22.