In the final home match of 2022 and relocated from PayPal Park in San Jose, the Quakes played their first game at USF since 2001 (against the LA Galaxy in a US Open Cup match) and 2014 (against Sacramento in the same tournament but at nearby Kezar Stadium) in San Francisco.

The game was entertaining with the Quakes II taking a 2-0 lead only to have Real Monarchs (Real Salt Lake) come back and draw even.

However, the extra points were settled on penalties with Real Monarchs getting the win.  Coupled with a North Texas SC (FC Dallas) win, the Quakes reserves were eliminated from MLS Next Pro postseason play. 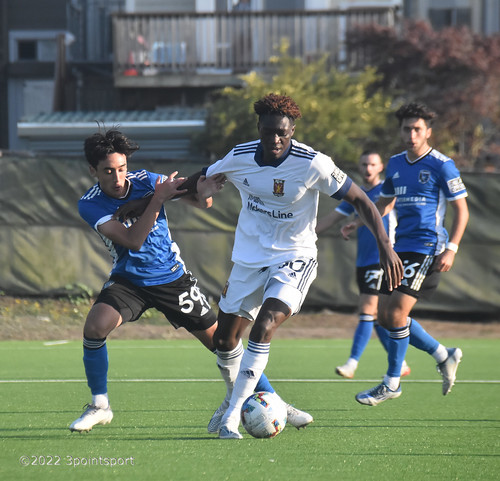 Both teams play out the schedule with the Quakes hitting the road at MNUFC2 (Minnesota United) on Sunday September 18 while Real Monarchs will host Colorado Rapids 2 on the same day.