This edition showcases San Francisco City FC.  However, taking this in a bit different course and concentrating on the Norcal Premiership years of 2015 before they became a PDL (now League Two) club the following year.

The selection here is from January at San Francisco State, and some games during their spring at Kezar Stadium.

More can be found here: 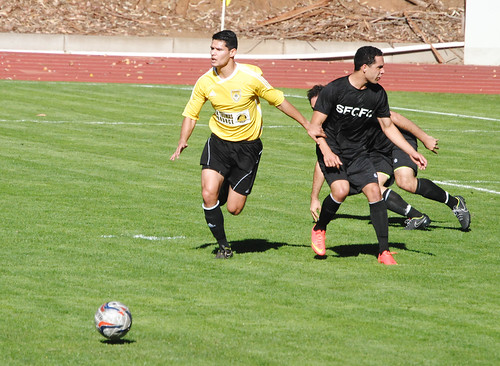 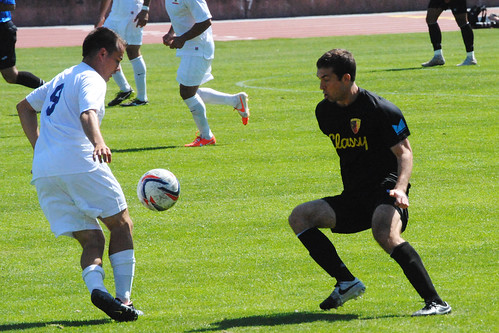 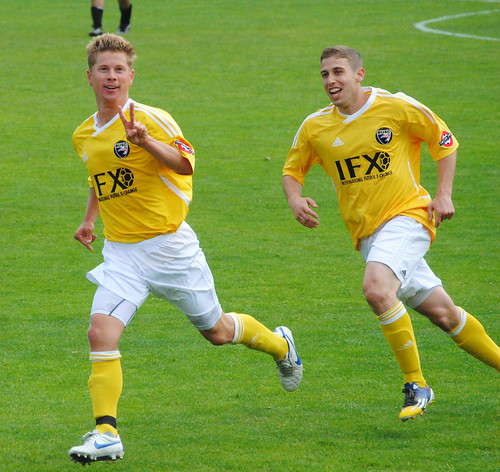 We’re planning to add more material from the vault in the future so stay tuned for the latest current news and highlights at 3pointsport.com as well as some throwbacks.