In a more traditional rivalry in the local rec leagues, SF City and SF Glens met in a battle for local bragging rights.  However the Glens were the dominant side with a 3-0 win over the newly promoted club.

Once again, our photo album with the gram photos are here: 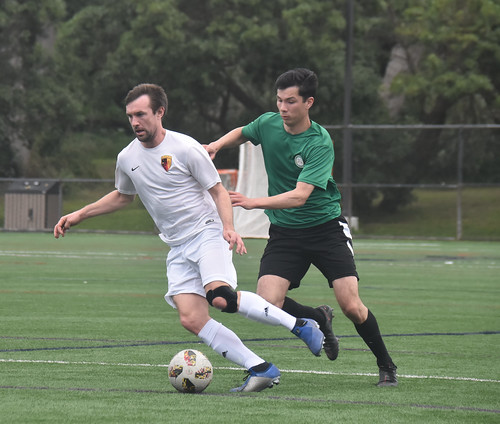 Their USL League Two counterparts will meet somewhere in San Francisco on June 4 at 3pm.