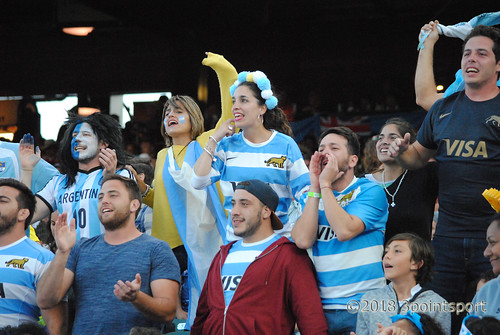 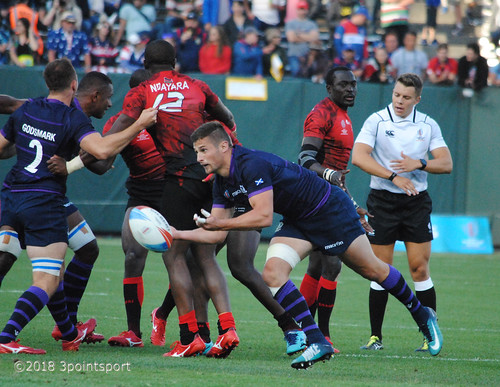 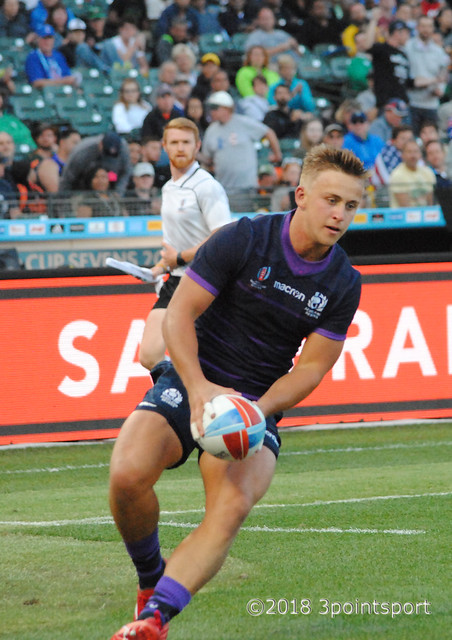 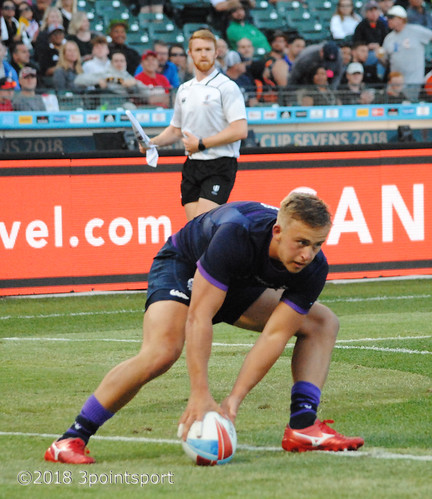 Probably one of the exciting matches from the Friday session.  Kenya was leading up towards the second half only to have Scotland come back for a 31-26 win

We have been posting select shots on Instagram, both at the regular sports site at 3pointsport and also at the other general showcase site theprojectfc and there has been a mix of material ranging from the men and women’s tournament to the supporters of the game.  Most of the scenes were similar to the recent soccer World Cup in Russia but more festive.

The feed also goes to the photo host so check it out. 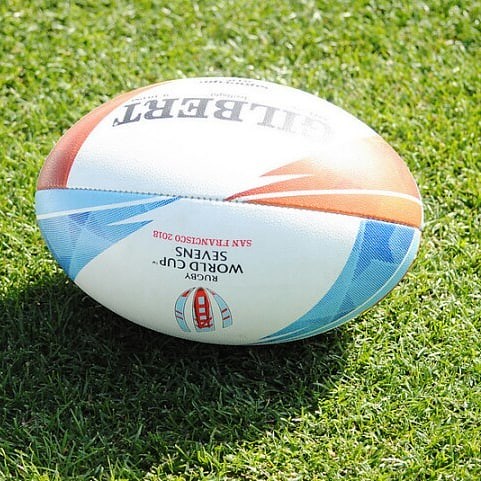 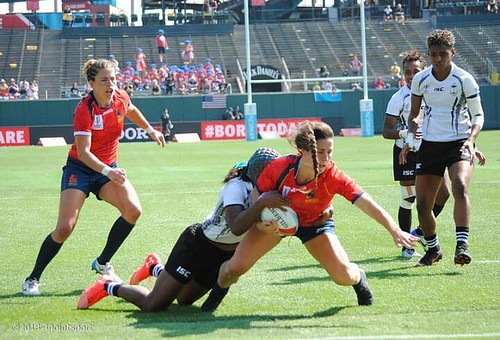 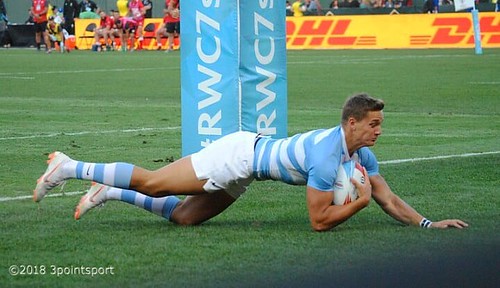 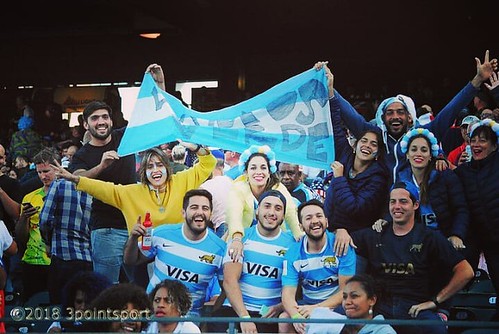 Argentina fans – won me over 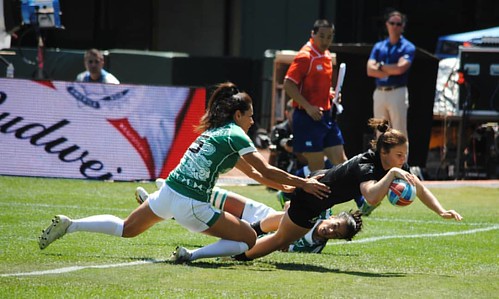 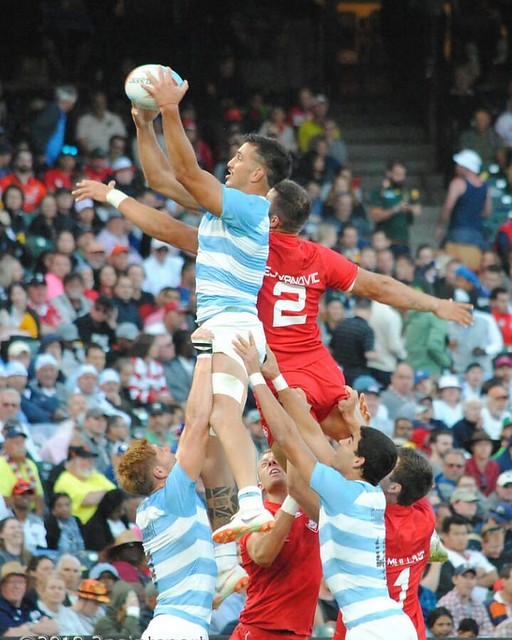 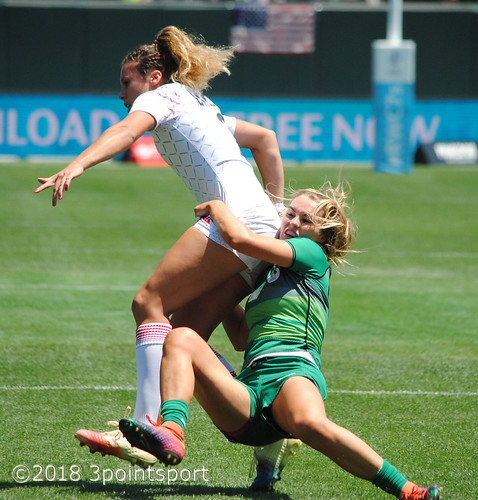 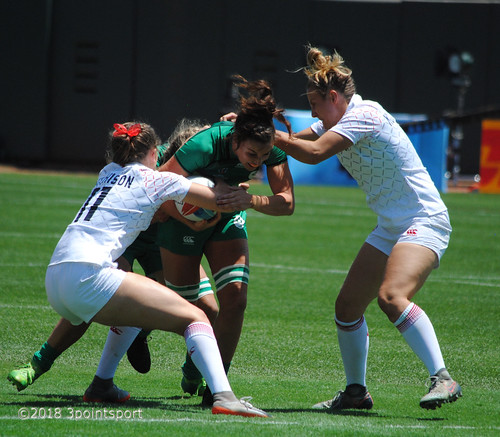 New Zealand 7s women against Mexico – the defending Olympic champions and eventual winners of the tournament. 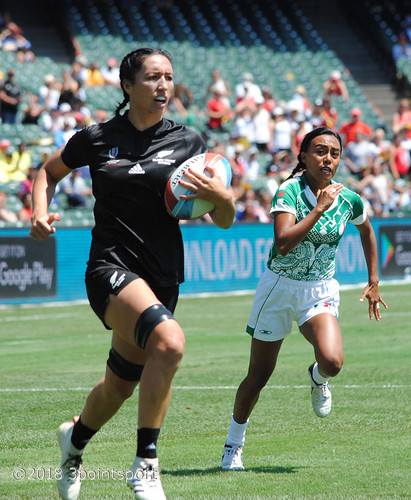 There has been chatter about the status of Fatai Alashe since his bustup with coach Mikael Stahre on July 14 at Montreal.  Today, the team made a deal  by trading Alashe to the expansion outfit FC Cincinnati for allocation money to be used next season, plus future considerations.

Elliott Almond of the San Jose Mercury news has the details.

The press release from the team.

We were at the Quakes/Real Salt Lake game.  Street Soccer USA held their annual tournament at Union Square this past weekend.  Some highlights.

SF City will have their AGM on Saturday October 13 at 2pm.

Our soccer coverage will resume when the Quakes host Toronto FC on August 18.  If any breaking news happen we’ll announce it here.

In a very spirited game marked with five yellow cards, the Quakes had chances to score a goal but the effort was salvaged in a 0-0 draw.  Andrew Tarbell earned the clean sheet in the match, while Quincy Amarikwa had his strike hit the crossbar which was probably the best chance for the team.

San Jose heads on the road to play Dallas next Saturday August 4 at 5pm, and on August 11 to Colorado at 6pm.  Their next home game will be on August 18 against Toronto FC at 7pm in the first of three at Avaya Stadium for that month.  Real Salt Lake returns home to host Chicago on August 4.

Detailed analysis from Dan at Quakesfan.com

In this throwback-flashback edition, I’m showcasing another team that needs no introduction, Arsenal of London.

Most of the pics were from the 2016 MLS All-Star Game.  Last year’s edition was in Chicago against Real Madrid of Spain, and this year’s match will be in Atlanta against Juventus of Turin, Italy.  This match was held 15 years to the day the first edition was in San Jose at Spartan Stadium.  The festivities included a convention for Arsenal Supporters both in San Jose, and a meet at San Francisco plus various meets and events around town including a concert and show by the Men in Blazers plus a game played by the younger MLS talent.

I need to say thank you to FootySF/Bay Area Gooners for getting a chance to cover the festivities for that week.  This was one of the top events in the history of soccer in the Bay Area. Until next time.

Raul Ruidiaz made his debut for the Sounders with a bang with a goal in the 62nd minute.  That accounted for the only score of the game as Seattle defeated San Jose 1-0.  The loss continued the string of futility for the Quakes with only one home game win from opening night against Minnesota (March 3) and no wins since their road win, again over Minnesota (May 12).  The game also marked the MLS debuts for Guram Kashia and Luis Felipe.

The Quakes will need to turn things around quickly with a Saturday match against Real Salt Lake at home on July 28 at 7:15pm.  Seattle returns home to host New York City FC on Sunday July 29 at 2pm.

This edition covers Liverpool FC.  The shots are from their 2016 match at Levi’s Stadium.  Another one of the most fabled clubs in England.

We’ll be posting about Arsenal the next time around.